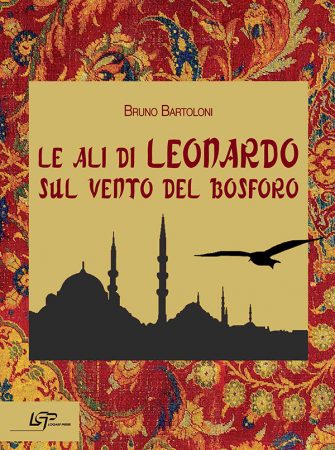 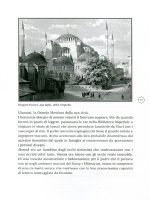 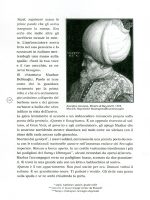 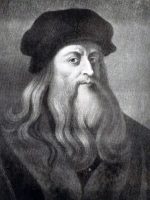 THE WINGS OF LEONARDO OVER THE BOSPHORUS

SKU: 23 Category: Tales from the world

The Wings of Leonardo Over the Bosphorus

An extraordinarily engaging historical novel between legend and reality, palace intrigues and jealousies… The adventurous life of Leonardo da Vinci – the man who “saw” the wind – and his descendants, who came from Renaissance Florence to the Ottoman Empire, making his dream of flight come true. The first man to fly- after Icarus’ myth- is a young Turkish engineer, Herzarfen Ahmed Celebi. His friend and renown historian Evliya Celebi witnessed and documented this amazing endeavour watching him fly over the Golden Horn from the Tower of Galata to Uskudar on the Asian shore. It was the year 1633 and Leonardo’s projects on flight, drawn one and half centuries before, were finally put into practise. But how did these projects reach the Orient? How did the young Celebi get hold of them as a legitimate heir and who was he really? Who robbed the drawings during the terrible 1509 earthquake and fire of Constantinople? How come Paolo, Da Vinci’s illegitimate son, was called to work as an engraver at the Ottoman Court? The answers are mainly based on long researches made by Bartoloni, the author, on reconstructions through the writings of travellers and historians of the time and in manuscripts still treasured in the Topkapi Museum Library such as the Seyahtnamesi by Evliya Celebi…

There are no reviews yet.

This site uses Akismet to reduce spam. Learn how your comment data is processed.